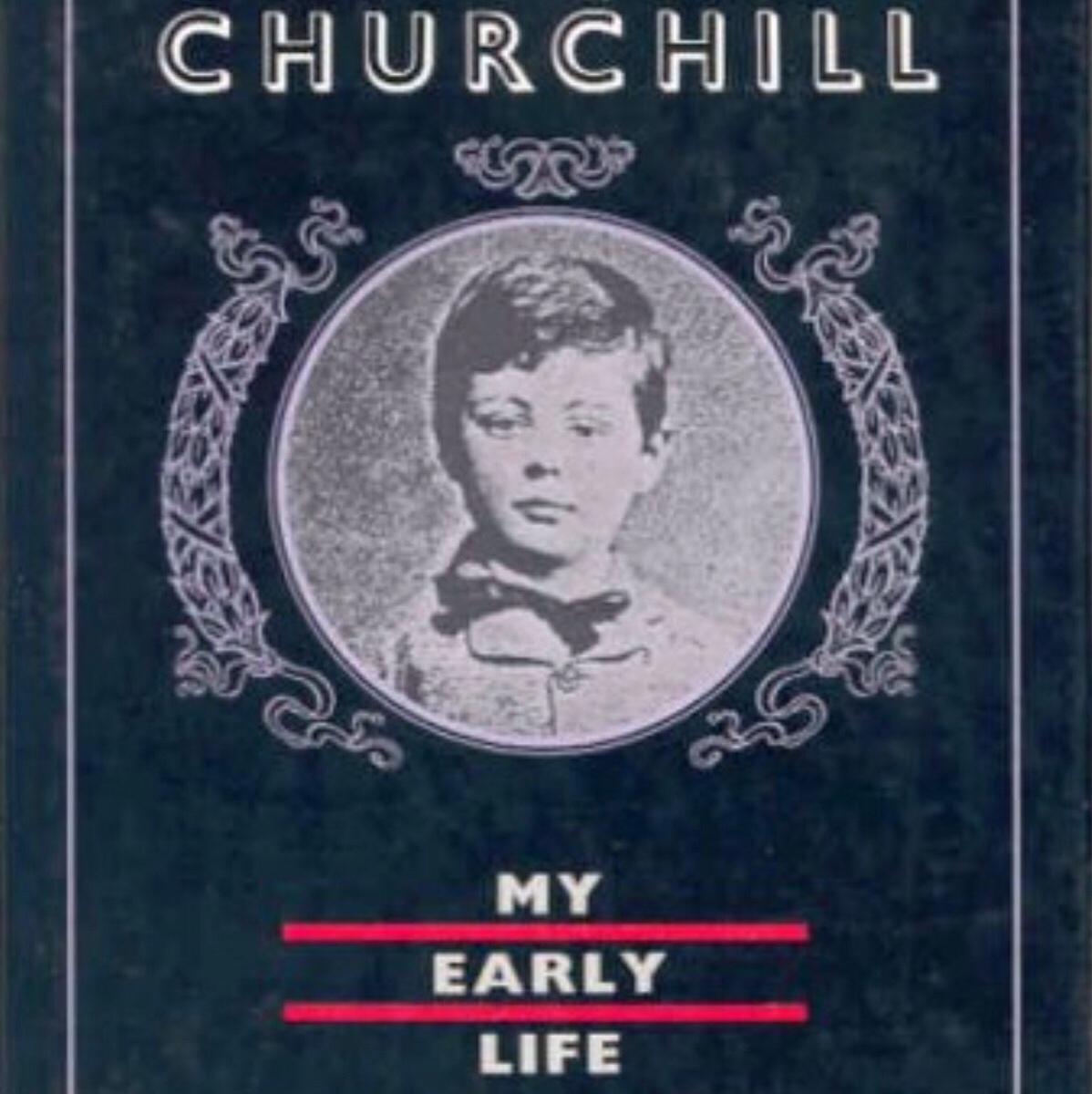 I ran into Churchill’s autobiography when browsing through the Nobel laureates. At first I was surprised to find him amongst the awardees and convinced that the reward was rather to honor his WW2 efforts. After reading through the book I found his book quite enjoying.

One from my Slovene quota 🙂